A LOOK BACK AT AUGUST

It is that epic time of the month again where I have the privilege of informing you where your membership has contributed to. This month we were able to support some charities and causes that I think you will agree, will make direct impact on the world around us.

To begin the month I was honored to be invited to The Matt Leinart Foundation. For those that don’t know... Matt is a former Heisman Trophy winner an NFL quarterback and now a sports news analyst.

The Matt Leinart Foundation is committed to granting resources and opportunities to support disadvantaged youths to build character development and help each child maximize academic and personal achievement. We believe that all students will learn and achieve at high levels when given the opportunity. VPC sponsored three youths to attend his football camp. I am so grateful to have been a part of this worthy and noble cause.

To Support The Matt Leinart Foundation: 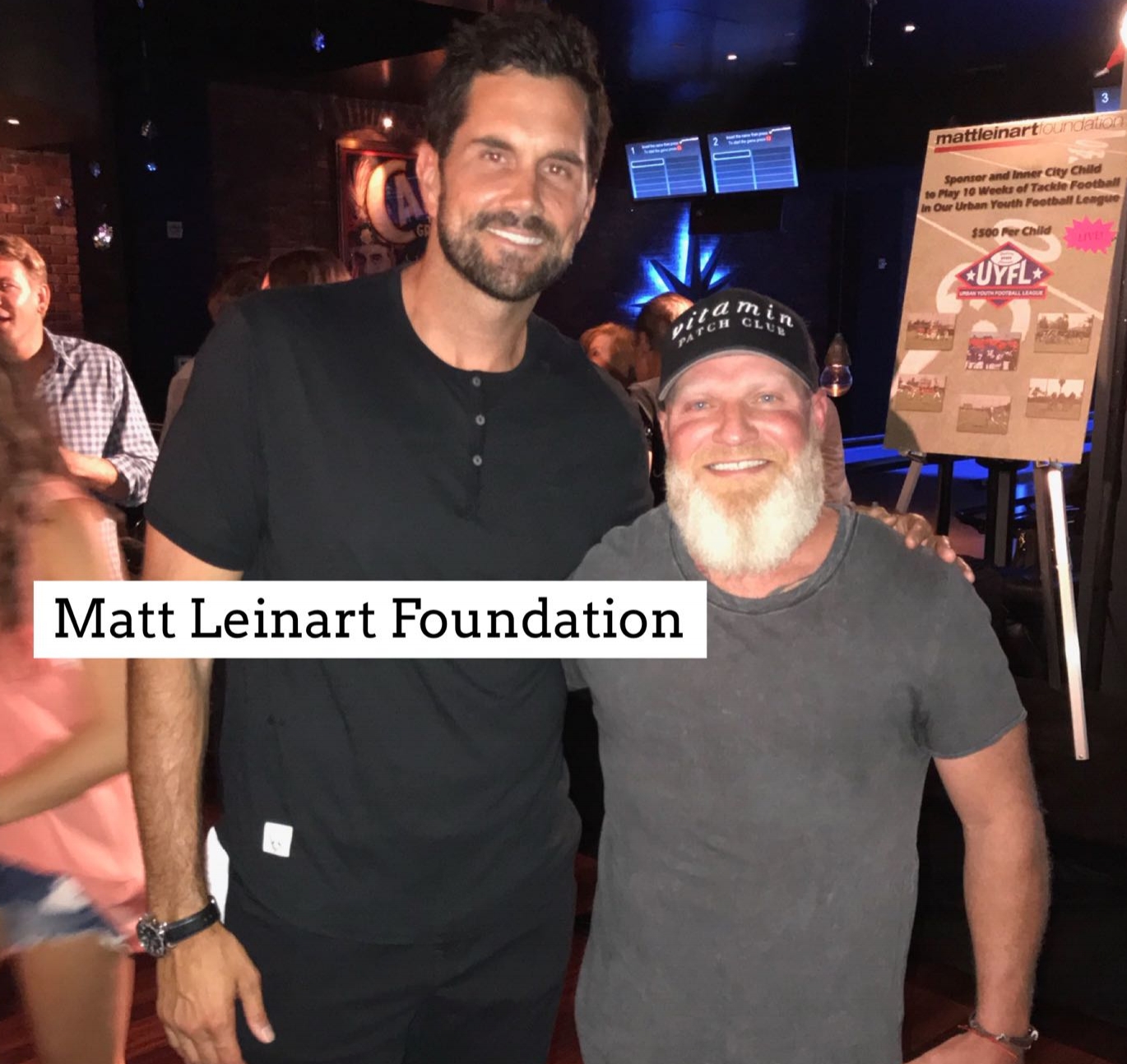 Next on the list this month was supporting The Wounded Warriors Project. Wounded Warrior Project (WWP) is a charity and veterans service organization that offers a variety of programs, services and events for wounded veterans of the military actions following September 11, 2001. These men and women are heroes and should be treated as such. A friend of VPC and one of our influencers opted to raise money in lieu of a birthday party this year and because of you we were able to step up and offer a donation to allow her to reach her goal. 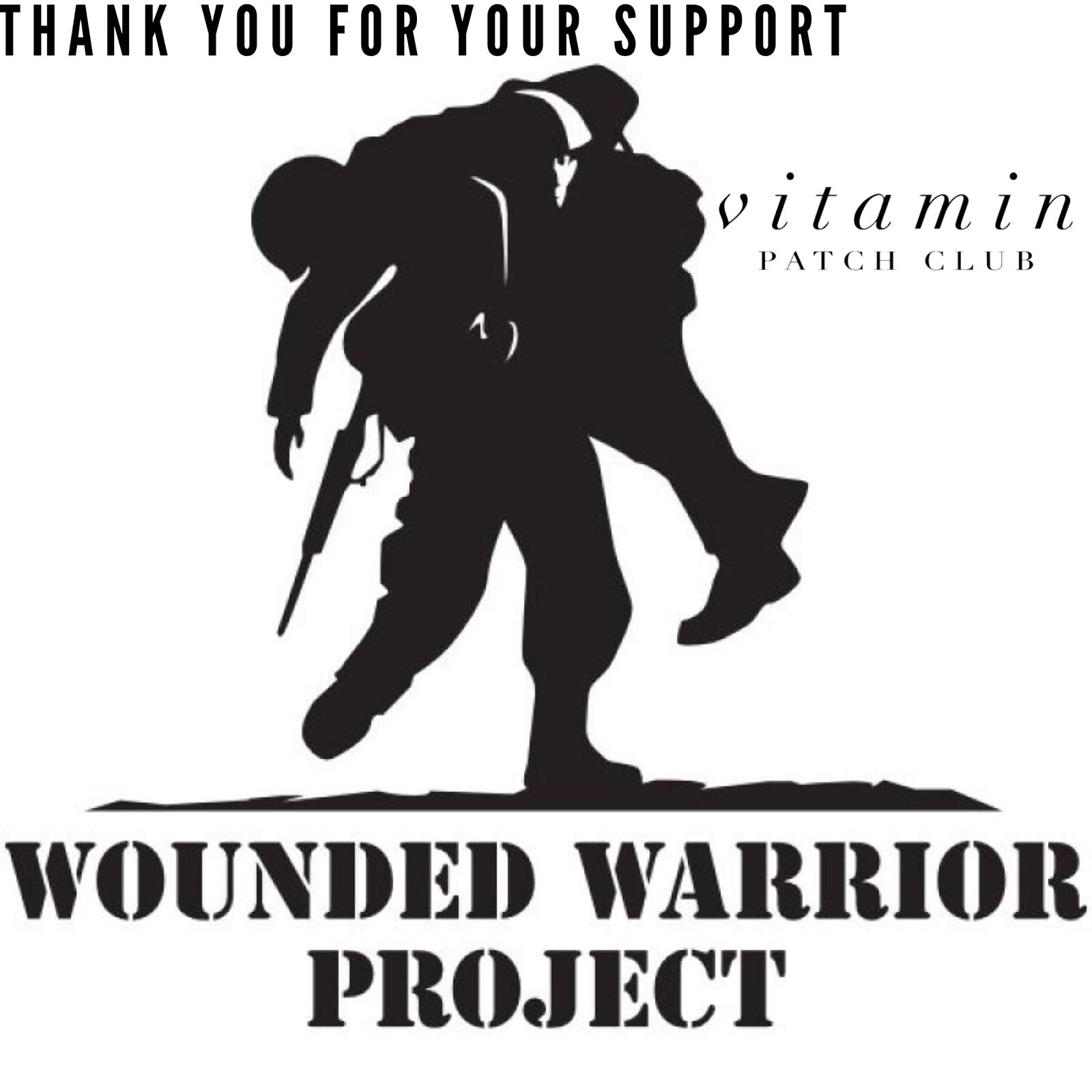 To Support The Wounded Warriors Project:

The Third but certainly not the least was supporting World Vision India Flood Aid Relief. With all our new being sucked up by whatever is happening in Washington it is easy to lose sight of world tragedies and the floods in India are a huge disaster in fact they are the worst floods in a century leaving hundreds dead, scores displaced in India's Kerala. 800,000 people have been displaced and over 350 have died in the worst flooding in a century in southern India's Kerala state, as authorities rushed to bring drinking water to the most affected areas. At VPC we believe all life and every human being is equal and are always looking to jump into action to help where we can. 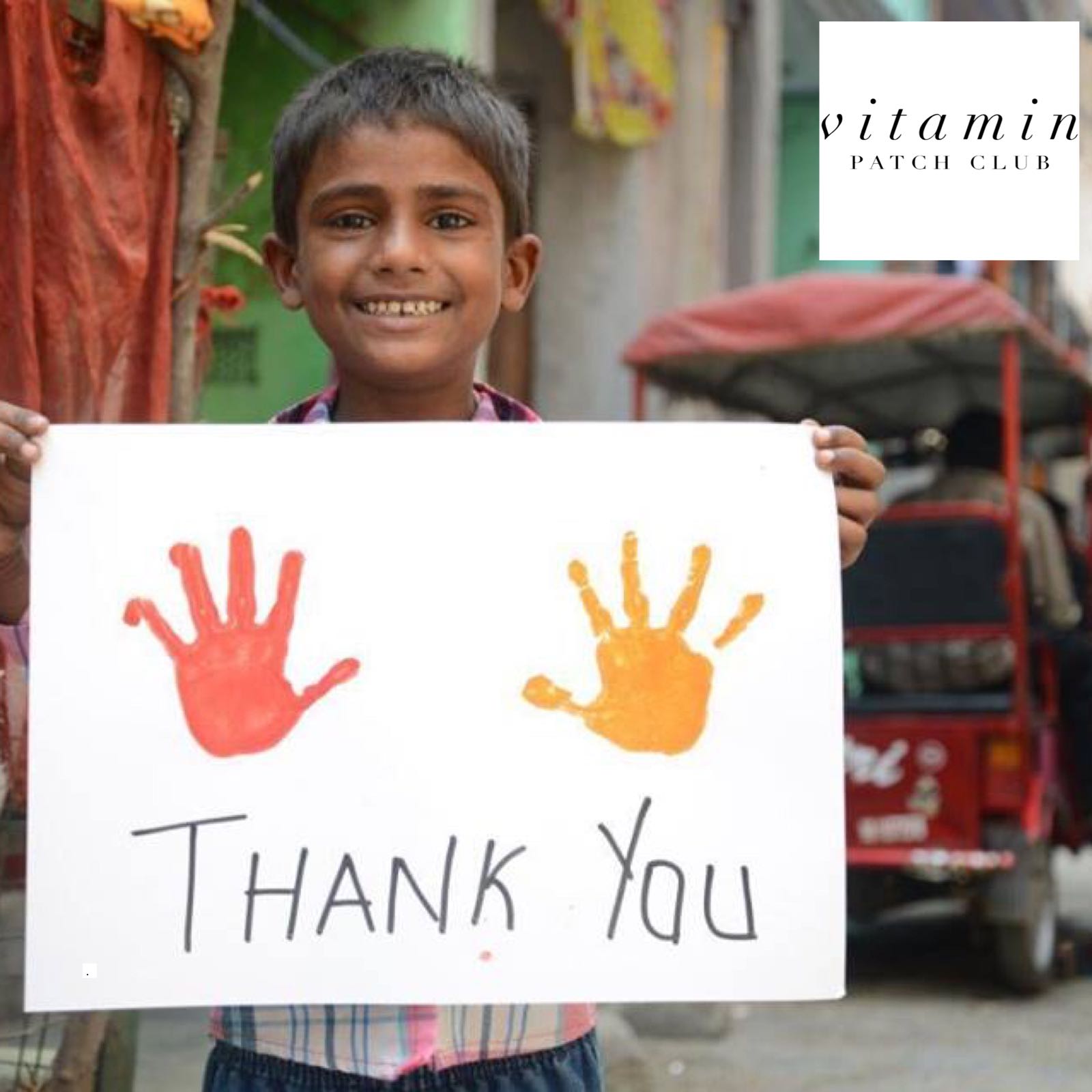 I am not going to sugarcoat it, we can do more! We live in a time where we have the means and awareness to help others everyday. It has always been a mission at Vitamin Patch Club to change the world one patch at a time. VPC is and will keep generously donating to causes that have impact no matter how big or how small they are. This dream is because members like yourselves are purchasing an epic product from a company doing epic things. We are in this together and with your help we will change the world one patch at a time.

So with that… I thank you from the bottom of my heart!